Guides > Before the Day of Code

There are lots of different programming languages and software tools, and more are being created all the time. This article introduces the ones we will use. Please read it before the Day of Code, although there is nothing you need to do on your computer.

In this course you’ll be using four programming languages:

One of the most interesting and heartwarming features of the modern programming world is the open source movement. We build on the shoulders of giants, reusing code that the community have built, tested and released for use at no charge. These are not hobbyist resources: open source has the benefit of being more thoroughly and widely tested than closed, proprietary software. HTML, CSS, Ruby and Liquid are open source programming languages. You will also be using an open source static site generator called Jekyll.

HyperText Markup Language is the language of the web. Every single website you’ve ever been on1 is made from HTML, and ePubs2 are made from it, too. It is a markup language for describing web pages. HTML looks like this:

CSS is a style sheet language3 used for describing the presentation of a document written in a markup language, such as HTML. CSS stands for Cascading Style Sheets, because you can provide multiple contradictory style instructions, but have the browser sort out their priority, in a cascade, according to a set of rules. In other words you can override the brower’s default styles, and you can override your own styles in certain situations, too, such as at different browser sizes. CSS looks like this:

Ruby has been around since 1993, making it a comparatively mature language. Ruby became very popular as a language for developing web applications4 about ten years ago, after the release of a web application framework written in Ruby, called Ruby on Rails. The aim of Ruby on Rails was to make it quicker to develop web applications by hiding a lot of repetitive complexity from the developer. The publishing management system Consonance, written by the people behind Day of Code, is written in Ruby on Rails, as is Github, Basecamp, Kickstarter, Goodreads and Airbnb. Today you won’t be using Rails, but a Ruby-based static site generator, called Jekyll. You will also be using Ruby methods to process raw book data. Ruby looks like this:

Liquid is an open-source template language5 created by the eCommerce platform company Shopify and written in Ruby. Lots of web services use Liquid as a way for programmers to load dynamic content onto websites. As well as Shopify, they include Salesforce Desk, Zendesk, 500px and more. We have chosen to use Liquid in the Day of Code tutorial as knowing it will enable you to edit Shopify stores, often used by publishers for their website. Liquid looks like this (the bit with two curly braces on line 2):

If title is a variable that stands for the words “Home page”, this turns into the following HTML:

The Terminal app (Mac) or Command Prompt program (Windows) is where you type instructions to the computer to run code. It looks something like this in light mode, and can also start in dark mode: 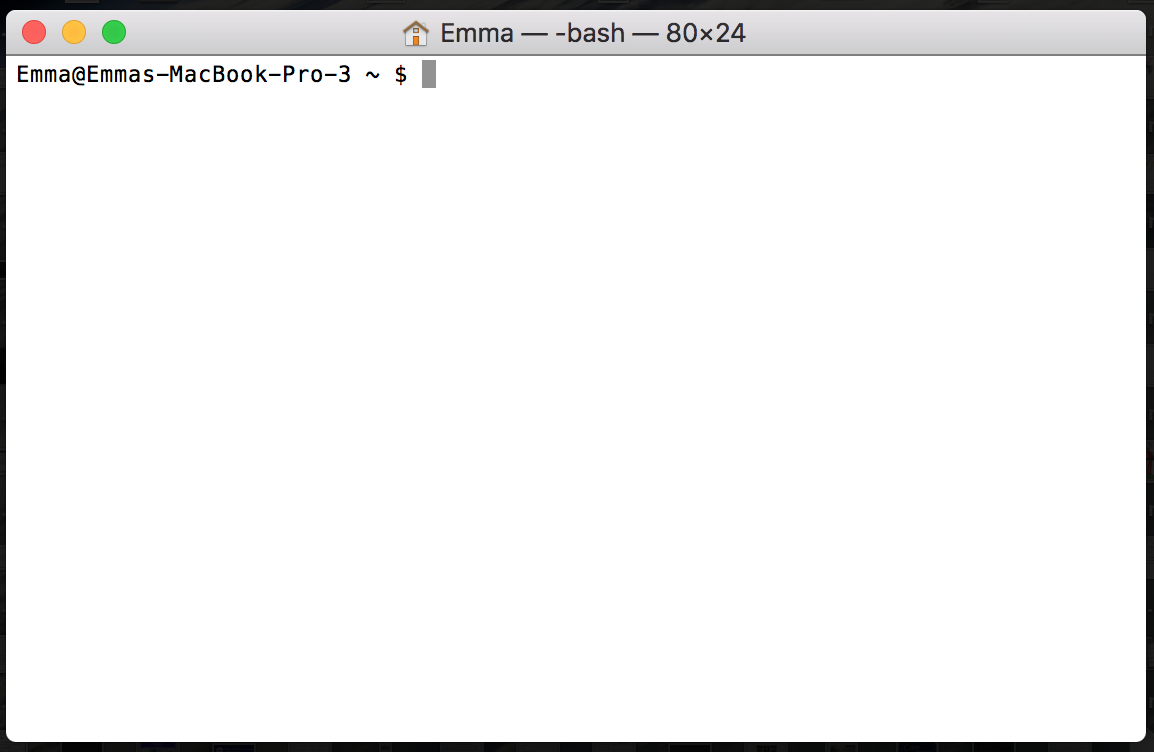 You type commands where the $ is, which is called the ‘command line’.

You don’t use Microsoft Word to write code: instead you use a purpose-built text editor. Programmers sometimes have strong opinions on the best choice, but it comes down to personal preference. Popular choices are:

Text editors look something like this. They can also run in light mode. Notice the file menu down the left hand side: this is for file navigation, just like in Finder (Mac) or File Explorer (Windows).

On the Day of Code, you will write a website which displays book data on a series of web pages. You’ll be using all the tools and technologies described on this page.

Set up your development environment